Ms. Wightman received her Bachelor’s degree from the University of Southern California. She studied under John Dorch, Yehuda Gilad, and David Howard of the Los Angeles Philharmonic. Marianne has played with numerous orchestras including the Chapman Symphony Orchestra, the Saddleback Symphony, the Orange Coast Symphony, the Torrance Symphony, and the Orange County Symphony. She currently plays with the South Coast Symphony and Quintessence, an Orange County based woodwind quintet, which she helped found in 1990. In

In addition to also being a private pilot, Marianne is a local private clarinet instructor and has been at Mater Dei since 1989. 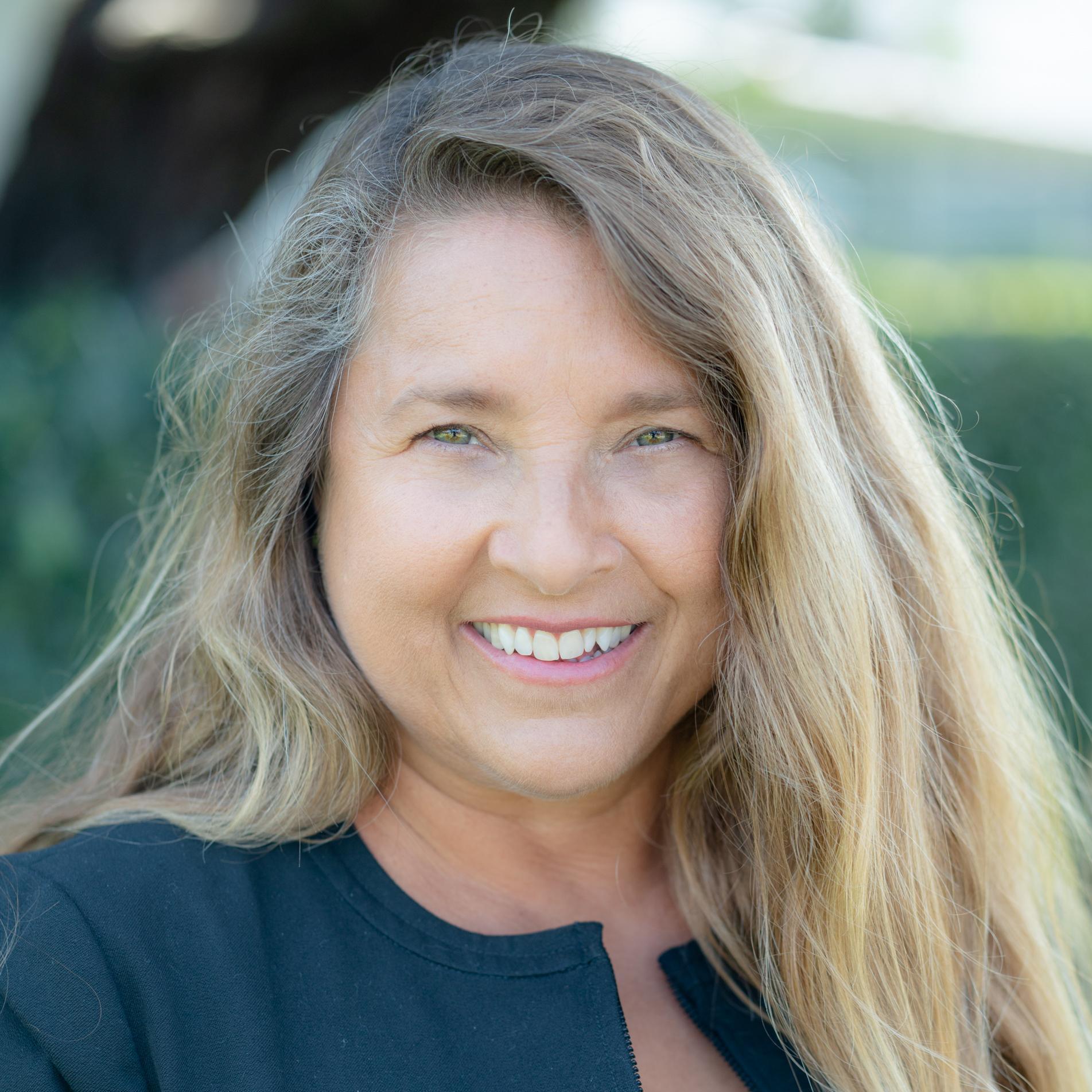